Do Not Say A Word

“….there’s no tone.  I’m supposed to leave a message after the tone? Hey mex!  Its Swiss.  I need you to do something.  Call me back at your next convenience. You know the number.

…[Unintelligible]Goddamn it.  I hit the headset button, why isn’t this hanging up?

“[Unintelligible] Mex!  Your voicemail sucks, and my [unintelligible] receptionist is quarantined by the Indian government.  Call me back damnit!”

“Mex!  You can’t run from us!  We’ll call everyone we have to to get a hold of you. We’ll [unintelligible] send STEVE SMITH to get your dog [unintelligible] again, you full well what I’m capable of —“

”Mex! Its Swiss!  [Unintelligible] your [unintelligible] voicemail!  Write something about the damn debates last week.  Everyone is cashing in on it and we want in!

…and write about a Radler.  Steigl or GTFO.”

This is my review of Moosehead Grapefruit Radler. 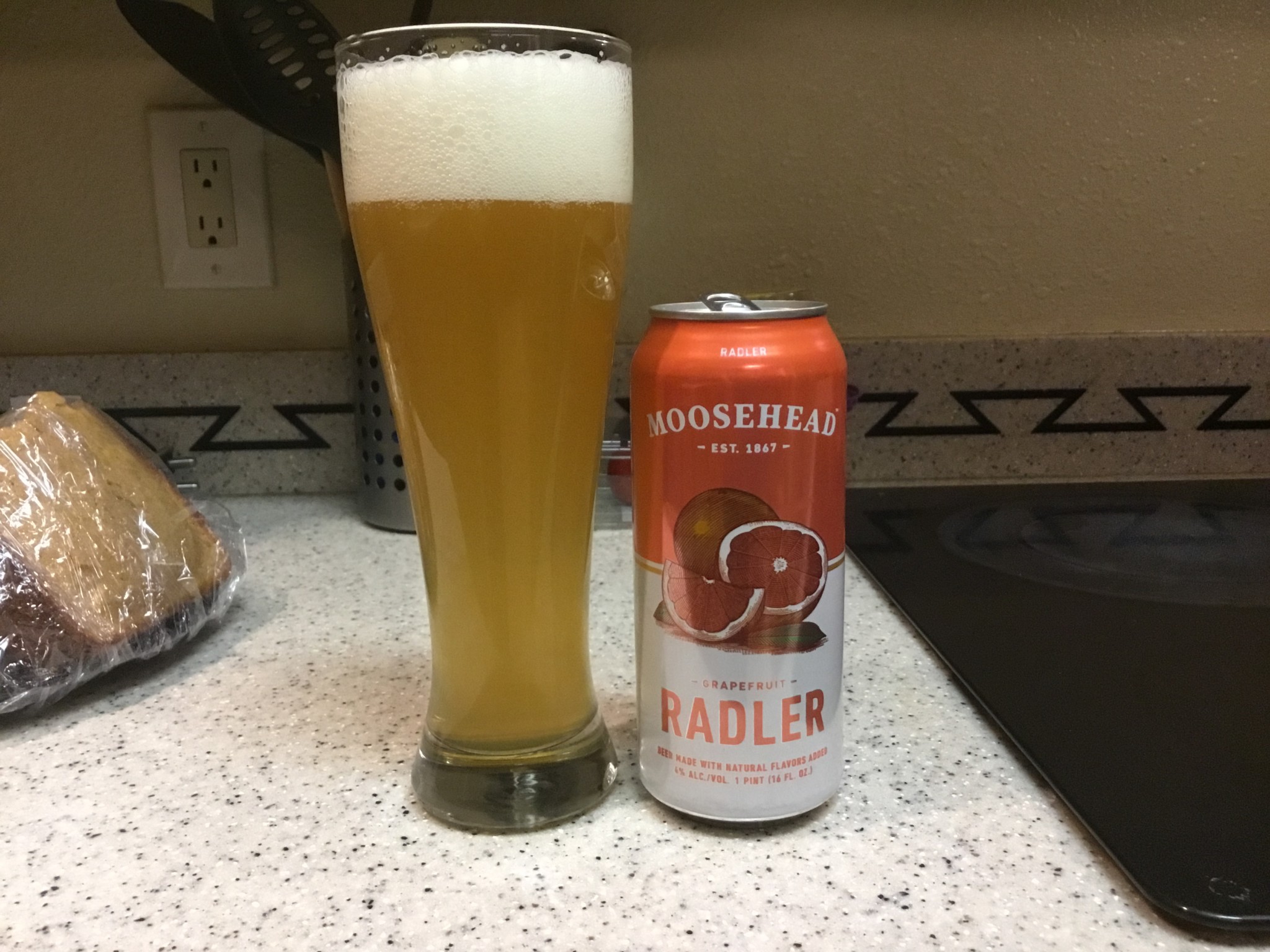 The debate last week was ridiculous.  Mostly a bunch of idiots trying to pile on an octogenarian bolshevik.  There was also a gay man that can’t pass a Turing test, some lady from Minnesota, a VP that stopped bleeding from his eyes or, bleeding from his whatever.

Then there was my personal favorite:  Senator Moral Scold made Bloomberg look like an ass.  He sort of had it coming, really.

The issue at hand is Bloomberg’s tendency to have former employees sign Non-Disclosure Agreements.  Nobody really knows what is in them, other than a few blurbs here or there related to his terrible sense of humor around women.  She a used this as a crude political stunt by using her prowess as a Harvard Law professor and “drawing up” a release of the NDAs.  She supposedly sent him the release by text but she definitely threw it out on Twitter for her dozens of fans to eat up. Eventually, she did get Bloomberg to release a few of them, but of course not all of them.

Is this really that big a deal?  Not really.  NDAs are used all the time by companies to keep certain things secret—namely intellectual property, trade secrets, sensitive information about the company that isn’t subject to SEC regulations, and the like.  One thing to be reasonably certain about Bloomberg’s NDAs with these women, is it is improbable they are covering up anything illegal.  Contracts after all are enforceable by law, and the courts cannot enforce a contract with terms that are otherwise outside the law.  Given Bloomberg’s previous campaigns it seems likely this sort of thing would’ve turned up years ago.

It is entirely possible Bloomberg is somewhat awkward in person, being a billionaire, and has absolutely no concept of basic human interaction.  Need an example? This is Bloomberg petting a dog. 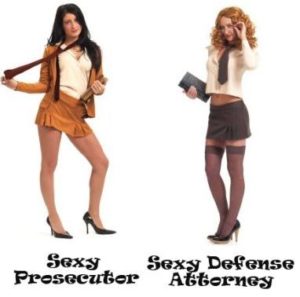 He said something he thought was funny, but isn’t and had to pay somebody off to keep it from going public.  NDAs after all require both parties to agree so he could be bound to something in the agreement that benefits the other party.  What could he be bound to?  Just to speculate, he probably paid these women a lot of money for one, and because he happens to be a media mogul had something equally embarrassing on them as well.  There is a lot of competition in the media market, and not many newspapers or TV stations will hire somebody featured in a Girls Gone Wild video from 1999 (still speculating).

Then what hits me?  Warren is such a shameless hack, I just wrote an article defending Bloomberg.  I need a drink….

…but not another one of these.  This was awful.  If you like grapefruit, this has it.  If you like grape juice….this also has it.  It is disturbingly sweet with an obnoxious whiff of citrus.  It actually makes me consider rescinding my opinion of Shandy (whoever invented it deserves to be shot) and applying it here.  I will not however, bite on that lead just yet because there are better Radlers out there but we’re talking about a bar low enough Elizabeth Warren can pass.  Moosehead Grapefruit Radler:  1.5/5