Brett is on a vision quest to the dark heart of Pennsylvania. If he makes it out with his sanity and mouth virginity intact, he’ll be back next week.

A feel-good story to start off the links:

I hate all violence and I feel really bad for laughing so hard at this but people who block traffic cuz "protest" are the absolute worst.

An alumna of Jezebel claws her way back into brief Internet fame in this extremely confusing story about lies, Munchasuan’s, attention whoring and BEES! BEES! BEES! 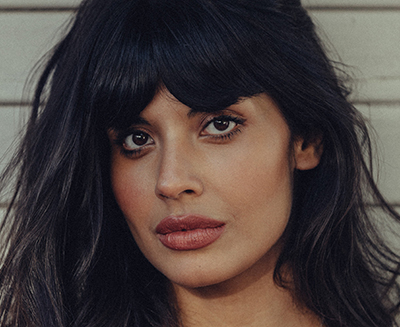 Jameela Jamil’s name is in the news once again in connection with another controversy, and no, this time it’s not about airbrushing or George W. Bush. It all started when a journalist accused the star of The Good Place of lying about her health issues over the years, and the situation has only snowballed from there. For the not Very Online, each new detail emerging out of the drama has only made it more difficult to follow: Why are people suggesting that Jamil has Munchausen syndrome? How does Piers Morgan factor into this? And what do swarms of bees—yes, bees—have to do with anything?

A New York jury found former Hollywood studio boss Harvey Weinstein guilty of third-degree rape in the case of Jessica Mann and guilty of first-degree criminal sexual assault in the case of Mimi Haleyi, acquitting him of the two most serious counts of predatory sex assault.

Those two counts of predatory sex assault, which carried a max sentence of life and would have required 12-member jury to find Weinstein guilty of attacking both “Sopranos” actress Annabella Sciorra and Mann or both Sciorra and Haleyi, appeared to be a point of contention late last week. As the fourth day of deliberations wrapped up Friday, the jury sent the judge a note asking if they could be deadlocked on those two counts. The judge said no, and refused the defense’s request for a partial verdict.

The panel, made up of five women and seven men, returned to deliberations on Monday morning, their fifth day of discussions, and issued their decision before lunchtime. The criminal sex act conviction along carries up to 25 years in prison; third-degree rape has a max sentence of four years.

Hollywood breathes a sigh of relief has the only monster who ever pressured a young actress for sex is finally behind bars. 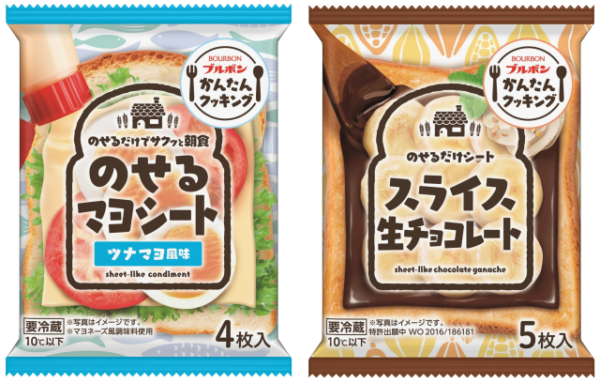 The music choice sums up my feelings on all this.