“Forty-seven percent job approval rate,” the hat said. “I can do whatever I want.”

“Whatever we want!” Donald cried from the couch. He took another fistful of McDonald’s french fries and ground them into his pubic hair. No one had managed to get him dressed since signing the pardons.

“Vindicated on impeachment, cleaned out all the rats and traitors, the Democratic primaries in disarray, the luscious Hope is returning to the White House, investigations into Biden… I have never felt better,” the hat said.

“And my Twitter fight with Little Mikey Bloomberg!” Donald said. “Woosh!” he said along with the whooshing sound of another tweet being sent. He dropped the phone into his armpit and went back to eating. 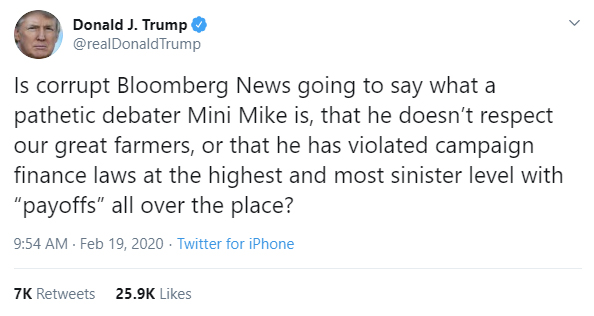 “I’m so happy I could just unravel!” the hat squealed.

“But Blagoyavanch?” the hair asked.

“The hair, the hair,” the hat said. “You know he’s going to be grateful to be out of prison. He’ll give it up.”

“The hair, that glorious mop of rich Chicago hair,” the hat said. “I’m trying to get you laid, son!”

“I didn’t say you were, but humpin’ up on one guy’s hair’s not going to turn you gay, right?” the hat asked.

“Burn!” Donald crowed, throwing a fistful of french fries into the air. 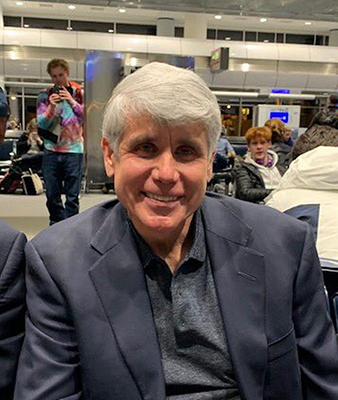 “You pardoned a Democrat because you thought I would want to have sex with his hair?” the hair asked.

“Despite the fact that I am not gay and reproduce through the asexual production of polyps?” the hair asked.

“I fucking hate you,” the hair said.