The Beer Wars: An Incomplete History of the American Beer Industry (pt 3)

This is part 3, of at least 6, articles on the Beer Wars, beginning with a some background history.  This is the last background article, covering 1933-1970.  As we saw in Part 1, when prohibition started, there were about 1300 breweries operating in the United States. After prohibition, there were 700ish left.  This number would continue to decline until 1981, when it hit a bottom of 101.  But that is a story for another part.

This part is going to be chart heavy.  See the end notes for sources.  The first chart, is the top 10 breweries in 2940.  Some of the names will look familiar.

There were 3 major trends in this time period.  Increase in total brewing volume and consolidation of breweries into larger and larger entities.  The third trend was the death of all things not fizzy, yellow lager.  Ballantine was making ales.  The German breweries were primarily making lagers, but it wasn’t all pale.  There were bocks.  Schnell was making a hefeweizen up into the 60s, I believe they were the last US brewery making one and when they stopped it was about 20 years before another was made.

As we come out of the war and move into 1950, there are some changes.  The big boys have doubled in size and take a much bigger share of the total industry.  But the industry has grown too.  The war changed the drinking habits of a lot of the former soldiers.

Jacob Ruppert, the man, died in 1939.  He is more famous for things other than brewing, like buying Babe Ruth from the Red Sox.  His heirs mismanaged the brewery, sold its flagship brand to Leibmann, and eventually closed in 1965.

Duquesne Brewing built a new 2 million barrel capacity brewery that opened in 1950.  But sales began to decline.  In 1965, Pittsburgh Brewing was going to buy them out but it ran into antitrust issues and fell thru.  Finally,  Christian Schmidt would buy them in 1971.  The brand was discontinued in the early 80s.

We have a new #1 brewery in 1950, congratulations to Schlitz, lets hope it lasts!  (it wont)  We have some new entries, including Miller out of Milwaukee, not sure if they will stick around or not.  I guess we will see.

There isn’t much industry growth in the 1950s, but the consolidation continues.  In 1959, Pabst would attempt to by out Blatz (who was down to #18) but … antitrust (again) got in the way.  Instead, they closed, and Pabst bought their assets and brands in 1960.  So, ummm, yeah, that happened.  Miller continues to make Blatz to this day, but how it got there is a long and winding road that will repeat over and over.  Short version…nearly everyone either is owned by Pabst or owns Pabst at some point in this story.  Pabst is a wheeler and dealer of beer brands.

Pfeiffer used their position to buy a bunch of regional breweries in the 1950s, including Jacob Schmidt. They changed their name to Associated Brewing Company and would make the 1970 list, see below. Their strategy failed as the consumer switched to national breweries, and they filed bankruptcy in 1971 and were purchased by Heileman.

A-B is back on top, and that upstart Miller is holding onto a spot in the top 10.  Hamm has recovered after falling out of the top 10 in 1950.  And Carling has come from nowhere to shoot to #4.  Stupid Canuckistanis.

Growth took off in the 1960s again, and the big boys benefited the most.  Ballantine’s ale strategy stopped working and they went into decline, finally selling out to Falstaff in 1972.  Today, they are owned by…anyone…anyone, that’s right, Pabst.

Leibmann was sold by the founding family in 1963, in 1967 they introduced Gablinger’s Diet Beer, which failed.  This foreshadows absolutely no part of the story in part 4.  Absolutely none at all.  In 1976 they closed their doors.

The one new guy in 1970 made a big splash.  They would dominate the west from their position in Golden, CO and would get an even bigger name in the late 70s due to Smokey and The Bandit.

As I mentioned in part 1, I would mention what was going on with Falls City Brewing during this time period.  The came out of prohibition as the dominant regional brewer in Louisville and like everyone else was focused on pale lagers.  Their story is much like many others, as the national breweries grew, they lost their luster and struggled.  At one point in the 60s, they lost their #1 spot in Louisville to Sterling, out of Evansville.  At the same time, however, they overtook Sterling as the #1 brand in Evansville.  There is a long history, both in the US and the UK, that people don’t want to drink their grandfathers’ beer.  Brand loyalty is generational, and the old regional brands didn’t have the appeal that the national brands did.

With part 4, we will actually get to the Beer Wars.  You have seen the rumblings of it with consolidation, and some aspects of it with all the buyouts and closings in the 1970s.  part 4 will cover the ’70s, and part 5 until about 1995.  Part 6 will cover after that, with maybe a part 7, too. 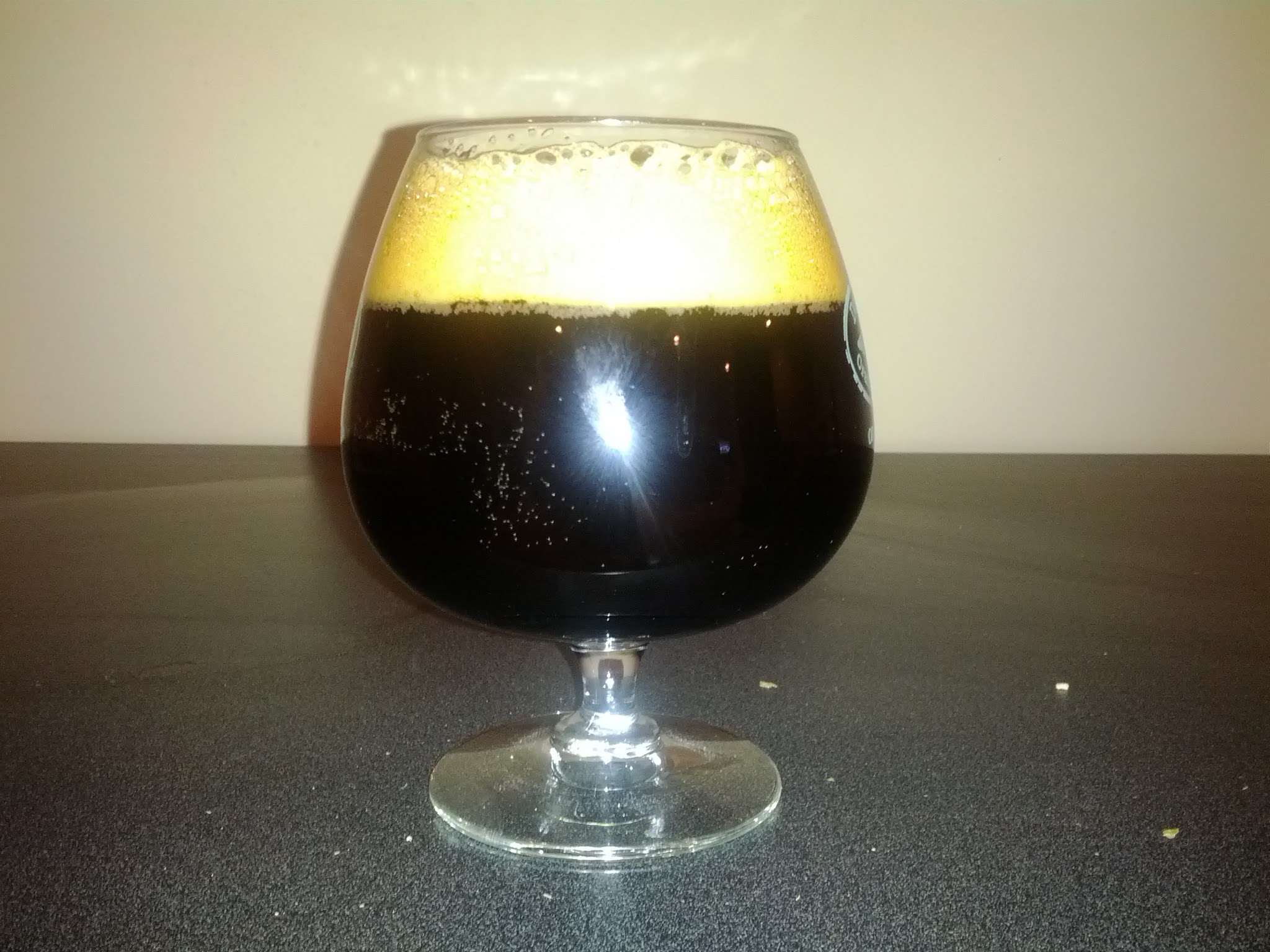