In the links yesterday we found out Bundy was back.  No, not one of the fun Bundy’s like Al or Ted…

This is my review of Hop Tea. 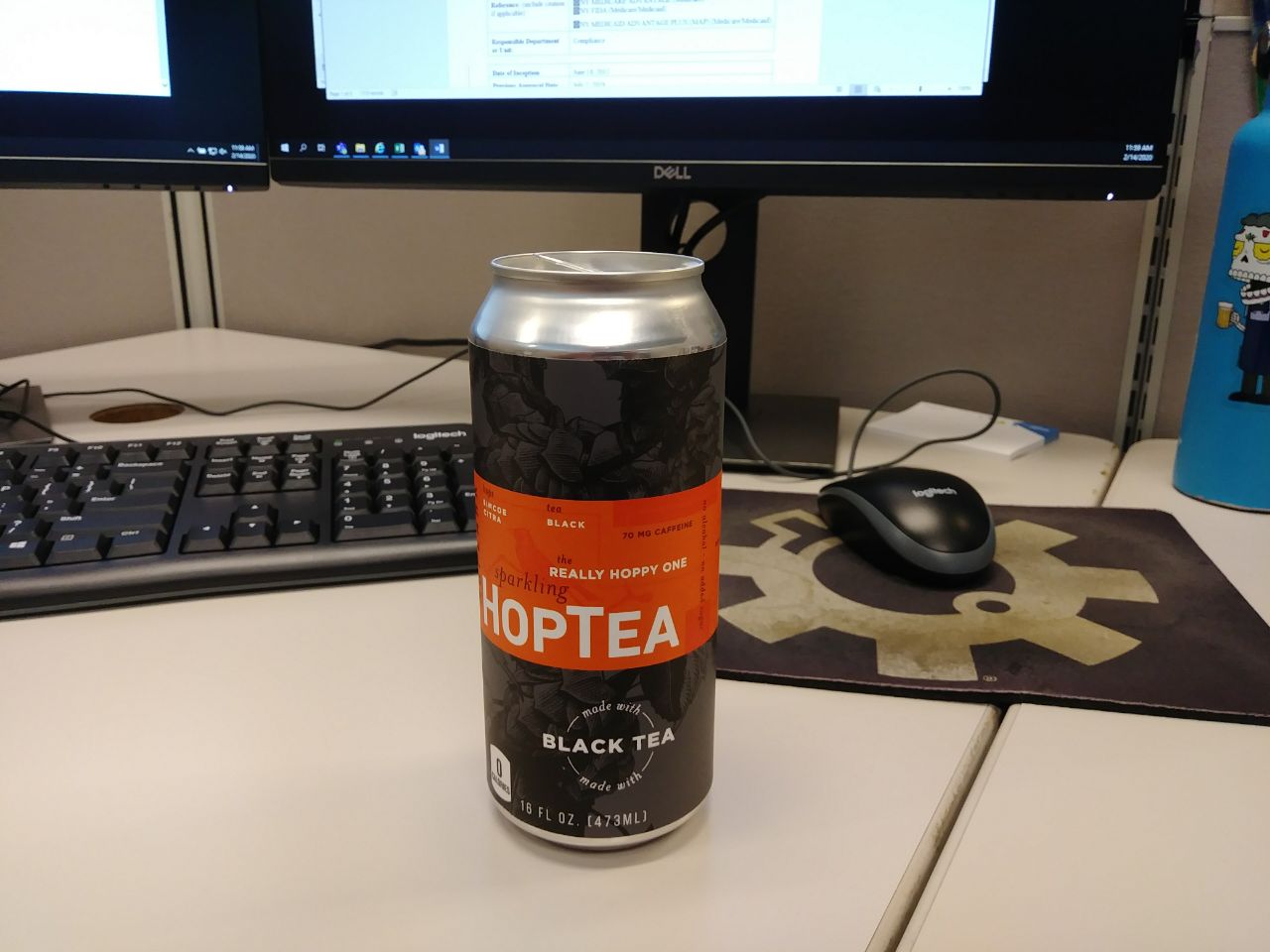 What?  Was it the crude joke about Ted Bundy or the fact I am reviewing Hop Tea?

These guys are in the news again, sadly.  The irony in all of this, is Idaho actually has a large number of cases relative to their tiny population because of the ski resorts.  The unfortunate nature of being principled is how often we are stuck defending crazy people.  While gathering in a large group will probably exacerbate the problem, its not all that crazy.  The country was indeed founded by religious zealots seeking a place to practice their quirky religion.  The first amendment explicitly protects freedom of religion and assembly; they are certainly justified in exercising the second amendment in order to 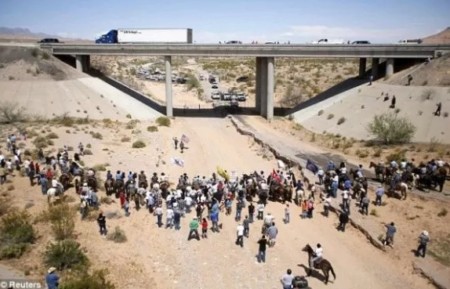 defend those rights.  Something they have a pattern of doing in the last few years.  Not to belittle the worthiness of their cause, but it might have helped if they didn’t pick an issue most of the country finds either spurious, or is part of a lifestyle which they cannot relate and form an intelligent opinion.

Its just that while I can agree with them from a fellow traveler standpoint, it seems so likely they’d happily stay home if Trump asked them nicely, which makes me doubt their motivations.  Then again technically, the CDC under team Trump recommended quarantine and avoiding crowds…

This isn’t beer?  No it is not; as much as I hate to say I miss it, that is my new workstation.  Hop Tea is a curiosity I found at Whole Foods while I picked up a Chantilly Cake from their bakery.  It’s different and  sort of grows on you after a while.  I haven’t been drinking beer as is my usual habit for Lent so it was a welcome reprieve when I wanted to drink something besides water.  I simply ran out of beer to review, which won’t be a problem for next week.