This week Joe Arpaio, formerly the Maricopa County Sheriff, accepted a Cameo…(TW:  AZCentral).  I know, you are probably rolling your eyes at the mentioning of Arpaio; bear with me here.

This is my review of Four Peaks Masskrug Monsoon Dunkel Lager: 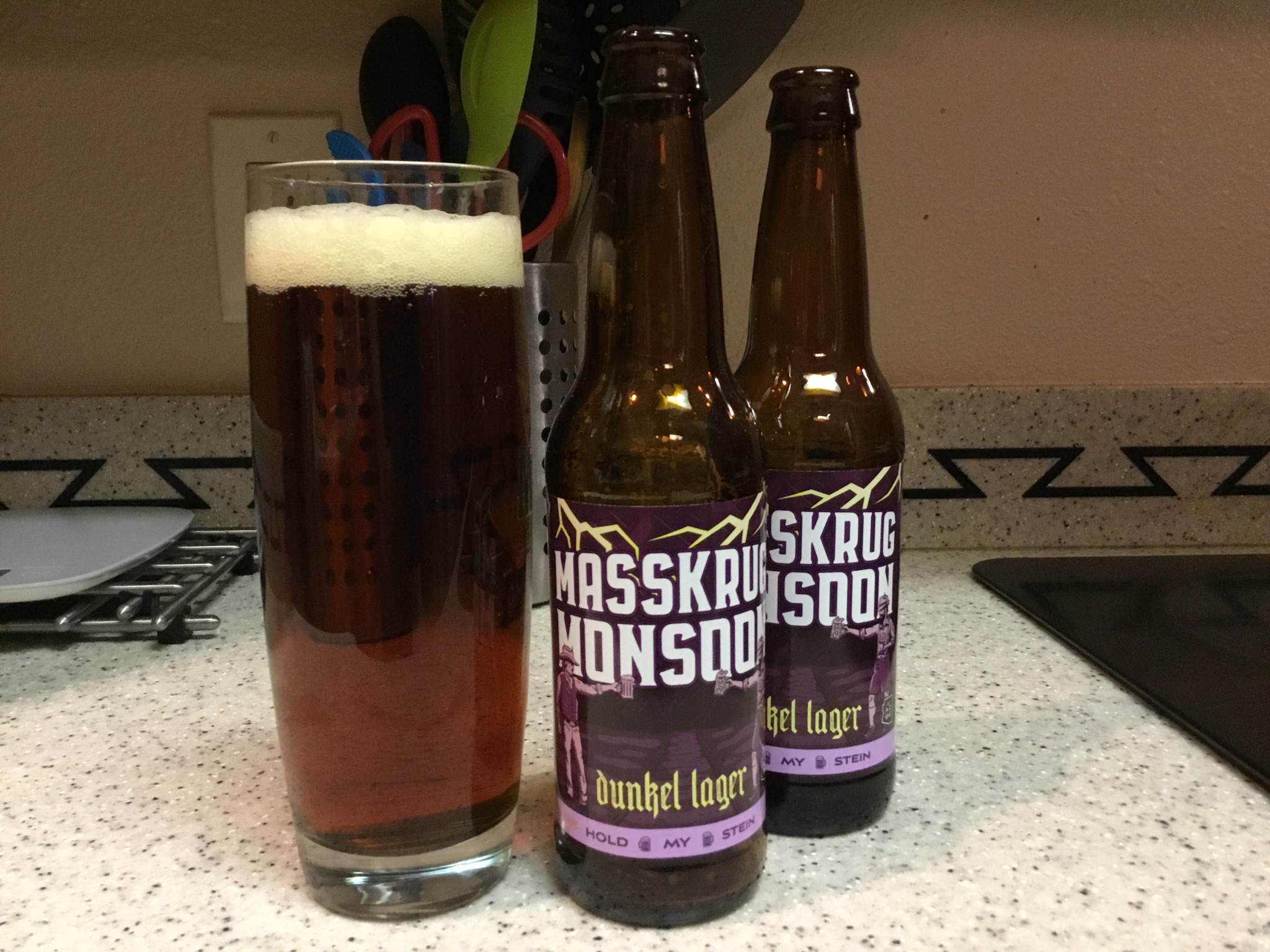 Cameo is a shout out service where celebrities, or people that are simply well known for whatever reason, will film a personalized “shout out” for a reasonable fee.  Well-known people like Arpaio.  I can’t tell if this is intended to be parody, but this is the result:

I have absolutely nothing to say here, other than I don’t think he is familiar with Furries.

Yes, John McAfee is on cameo.

This beer like Arpaio is a local issue, so its not available for most of us.  Its a limited run that was prompted by their declaration this summer sucked, so they are skipping directly to fall.  Clever marketing, and it means I got local yokel Oktoberfest in August(!). Its pretty good, but it fell flat pretty quickly.  I was expecting better. Four Peaks Masskrug Monsoon Dunkel Lager: 2.9/5