Last Tuesday I drank a Bang before I went to the gym.  Studies suggest, drinking a caffeinated beverage an hour prior to exercise results in a more efficient workout.  Coffee is preferable but I didn’t have time to make a cup, so I got the next best thing.  My gym requires a mask at all times now, so when the inevitable belch occurred ten minutes in, followed by my inevitably gagging on my gastric fumes.

This is my review of Weihenstenphaner Vitus 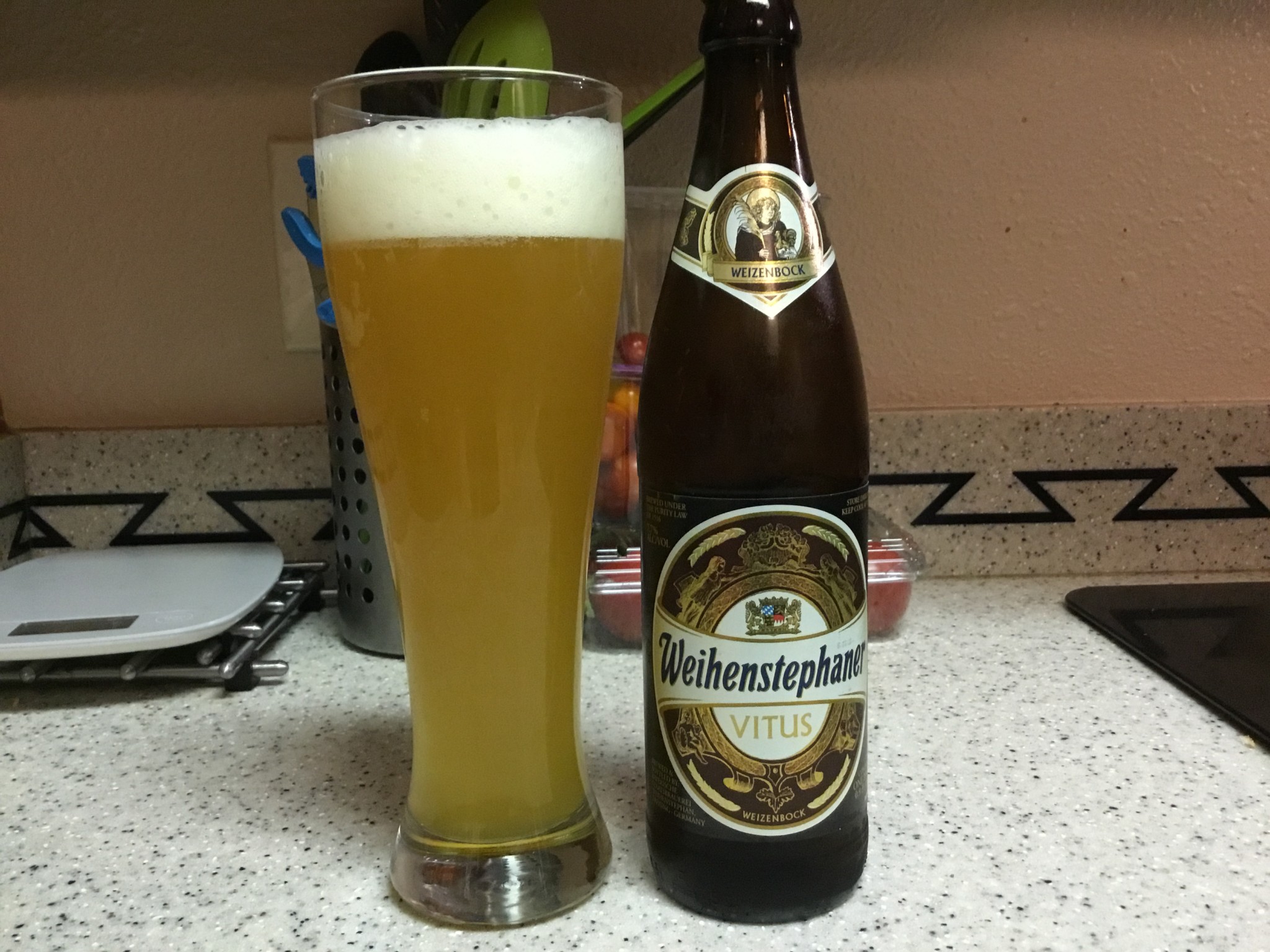 It reminded me of this letter I came across penned by doctors in Belgium speaking out against many COVID measures.  They took a tack with masks I had not considered:

Our Labour Code (Codex 6) refers to a CO2 content (ventilation in workplaces) of 900 ppm, maximum 1200 ppm in special circumstances. After wearing a mask for one minute, this toxic limit is considerably exceeded to values that are three to four times higher than these maximum values. Anyone who wears a mask is therefore in an extreme poorly ventilated room. 35

As I sat there trying to get outside to doff my mask (Recommended) it occurred to me we have similar federal government agencies in this country that have similar safety regulations for exposure to poor atmospheric conditions.  While I was at tech school we had several weeks of training on underground HV distribution systems.  This included manhole safety.  I’ll wait… 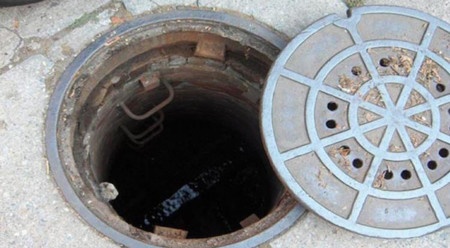 Being a sealed chamber, a manhole can accumulate gases inside that are hazardous, or that can displace the oxygen in the air.  I’ll wait again…

Before entry OSHA requires the worker test the ambient air with a device for a variety of atmospheric conditions.  To test the device our instructor turned it on, and let our a hearty breath into the sensor.  The device’s alarm went off.  “But why?” He asked.  We all know why.  His body absorbed enough oxygen out of that breath of air in his lungs to a level low enough the device registered an unsafe level of oxygen.  Rebreathing my rancid breath confirmed in practice what a lot of us believe implicitly:  that which keeps things out also may keep things in.

Now the truthful arbiters of that which is determined to be factual and truthful, in a manner that is presented as truly, fact-based truthiness say this is hogwash.  In response to a video they find an expert to debunk the theory this might create an unfortunate circumstance where a mask can expose the wearer to an unsafe level of of oxygen:

“Exhaled breath is only about 16% oxygen,” she said in an email. “When you exhale in the mask, some small volume of air will be left in the mask (in the small space between the mask and your face) with this lower concentration at the end of an exhalation. As you inhale, that air is rapidly replaced with fresh air from the room filling your lungs (a much larger volume) with air at normal oxygen conditions.”

“The sensor is trying to respond to these rapidly changing conditions,” Koehler added. “However, sensors cannot respond instantaneously to changes in concentration. It might take them, say 10 seconds to respond to a change in concentration, but your breathing rate is faster than that. So likely what is happening is that the sensor ends up with an intermediate value of 17-18%-ish that you typically see on his meter. You can also tell that the sensors don’t immediately respond to the change in concentration because they keep alarming after he takes the tube out of the mask.” 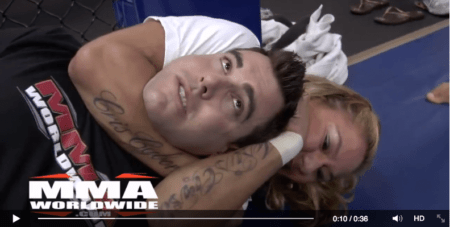 OSHA defines an unsafe level of oxygen as anything below 19.5% with increasing degrees of severity for lower levels of oxygen.  Which in all fairness, they do state in this factcheck.org article, and that OSHA did not respond for comment.  I do not mean to imply anything out of this as safe, unsafe, silly, hypocritical, Voodoo, or anti-science.  Assume the level of risk you are most comfortable.

I do mean to suggest one part of the federal government says one thing about an issue is perfectly safe, in fact recommended with the force of law, while another part of it suggests something else about the same issue with the force of law.  Both of which draw their conclusions from scientific research.  They’ve assumed a level of risk on our behalf that perhaps we shouldn’t be comfortable.

This beer is a German Hefeweizen, and at 7.7%abv it is a fortified German Hefeweizen.  It tastes like bananas with a twist.  You ever let bananas sit for a few days and eat it when turns a black/brown color because the sugars fermented?  Thats what this tastes like. Its truly awful. Weihenstenphaner Vitus:  2.5/5.