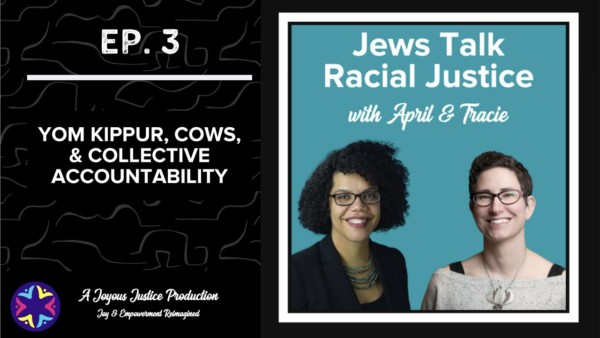 Yom Kippur starts tonight, and I have much to repent for. And if it’s a sin to laugh at the misfortunes of others or to mock stupidity, I am the world’s worst sinner. And I’d like to present some proof of this.

But first, birthdays, as is my tradition, which include a Founding Father who makes shitty beer; an artist whose craft has been degraded beyond measure; a smarmy solon who at least rid us of the second-worst president ever but was a hilariously inapt Left cult figure;  one of my favorite magicians; another solon who had something in common with Art Garfunkel; a guy who navigated the fine line between genius and insanity– not always very well; a guy who loved cake and was SugarFree’s spiritual father; an unjustly overlooked songwriter and fine guitarist; and the patron saint of Crazy Eyes.

Starting with… The Beef Rebellion.

Cause of death: corona. I think it was overflow from Honey Harvest.

“He died doing what he loved.”

And finally, some real science stuff for ya.

Suffer little children, and forbid them not, to come unto me. Wait, wrong book, I'll find something else.