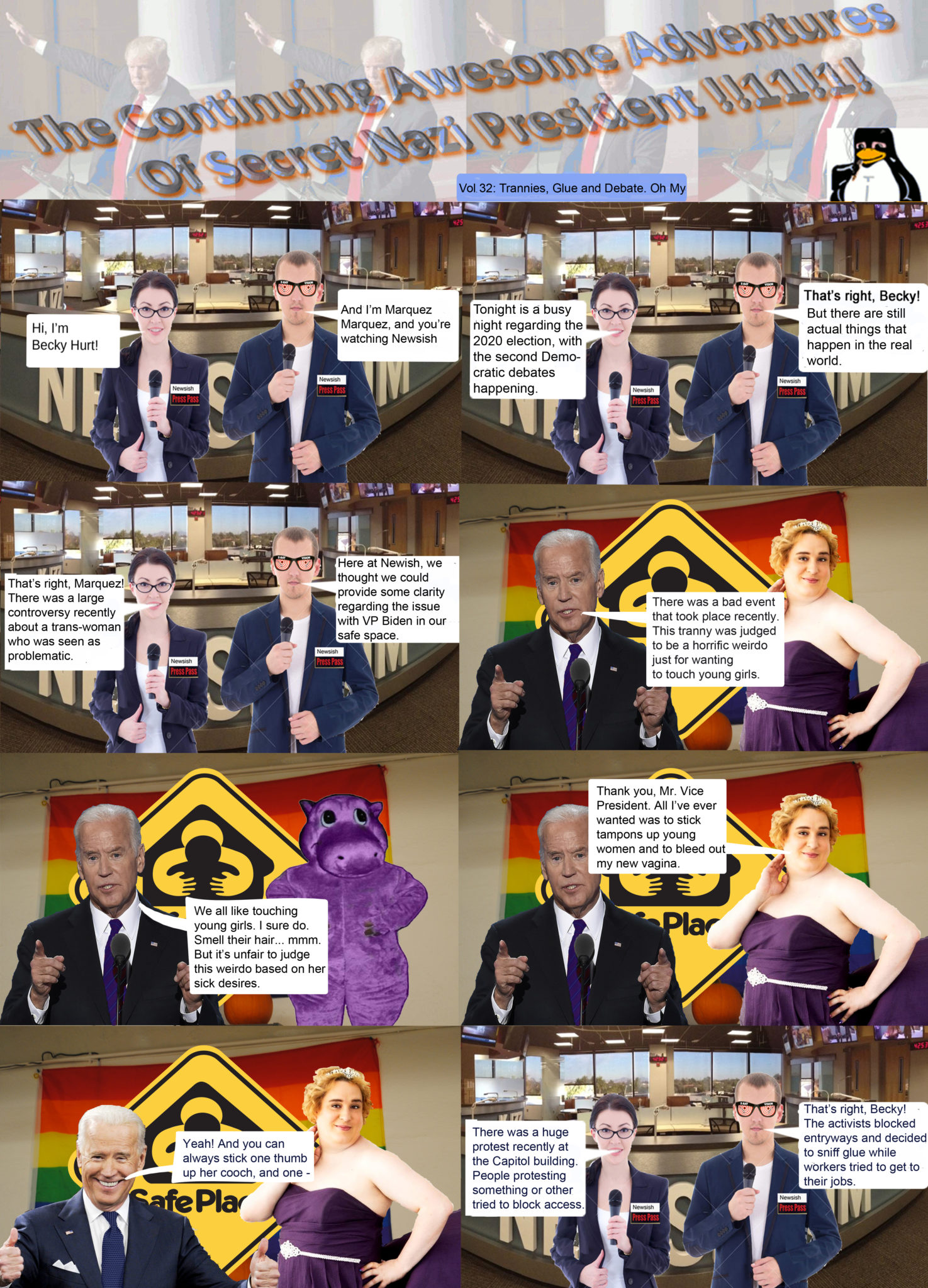 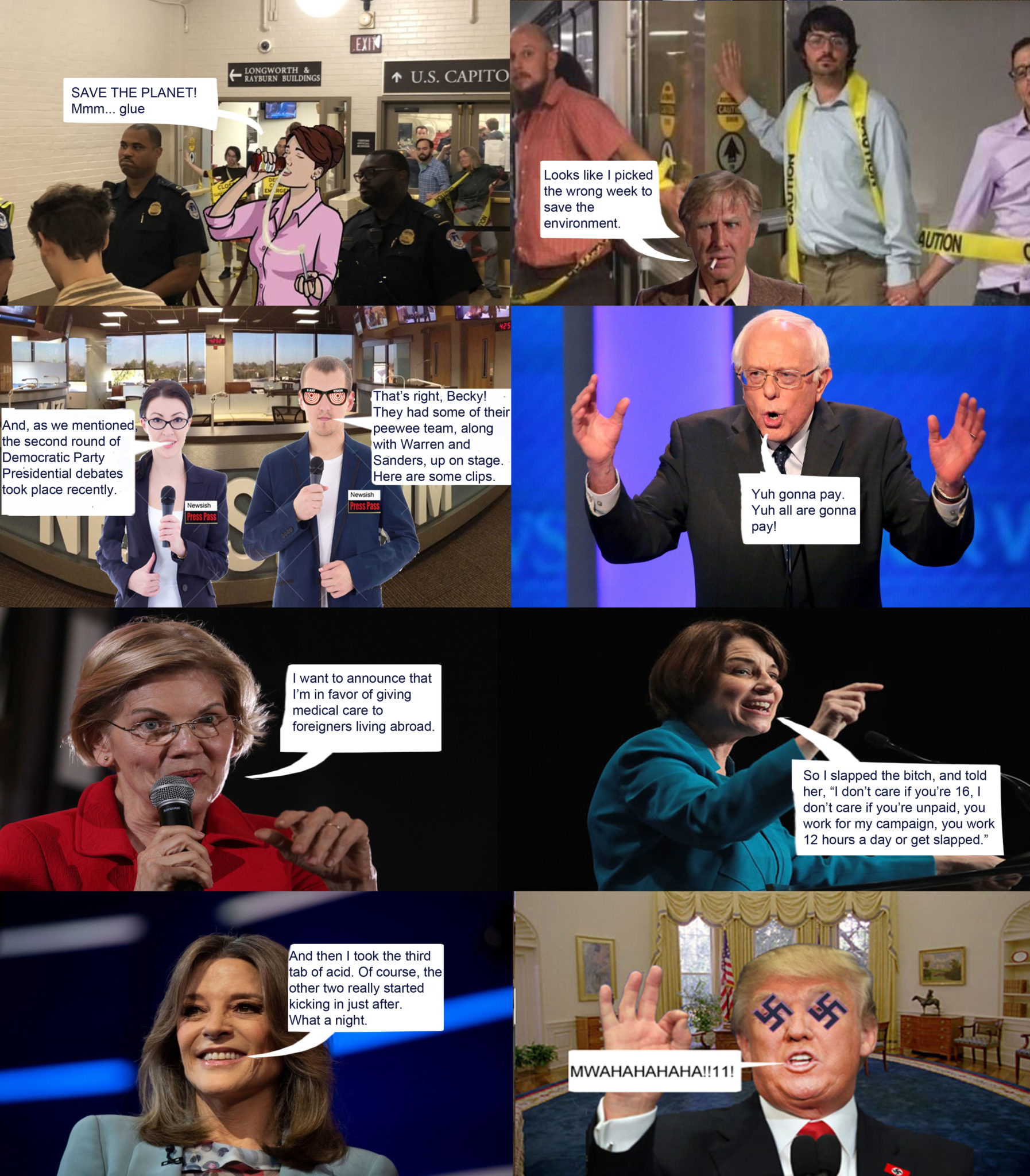 My oldest had his placement test for kindergarten, and it does not appear that either my wife or I will…

Good morning my Glibs and Gliberinas!  And what a glorious morning it always is as we were treated with…